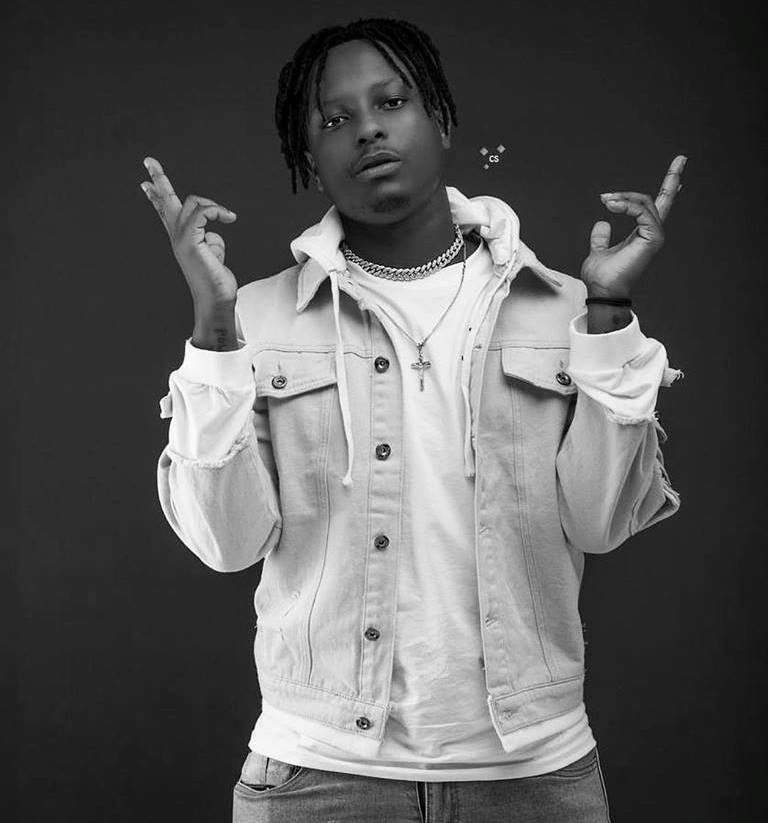 Former Burniton Music Group recording artist Kelvin Brown who performs under the stage name Kelvyn Boy is calling on the government to decrimalize the use of cannabis.

According to the ‘Mea’ crooner, for medication purposes and economic benefits the weed which has been illicit since the colonial era should be legalized.

He noted that people should not downplay the legalization of weed with the rescue that when it is made legal, smokers would abuse it because there are several other benefits.

In a conversation with Regina Van Helvert on Rythmz Live on GhOne Television, monitored by BrownGh.Com, Kelvyn Boy noted that, weed need to be legalized.

READ ALSO:   I Will Never Apologize To Bullet-Kelvyn Boy

“You gonna make a lot of money out of it… Yeah not just for smokers, for the money, business wise. It is medicine as well” Kelvyn Boy noted.