Jamie Vardy has jumped to the top of the highest goal scorers’ chart, following his hat-trick in their 9-0 whitewash of Southampton last Friday.

The England striker has now nine goals to his name.

Sergio Aguero (Manchester City) and Tammy Abraham (Chelsea), who are both on eight goals, failed to score against Aston Villa and Burnley respectively.

Arsenal’s Pierre-Emerick Aubameyang also did not find the back of the net, as they were held to a 2-2 draw by Crystal Palace on Sunday. 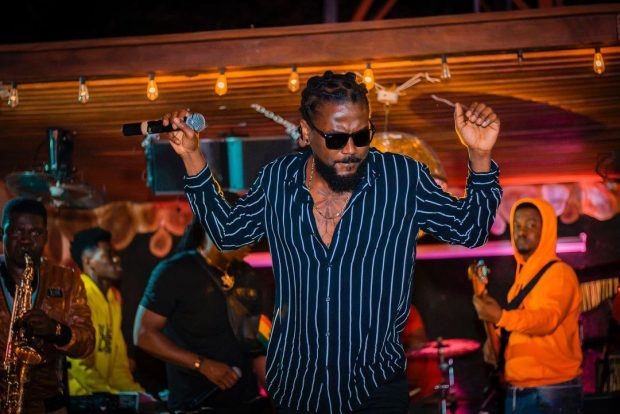 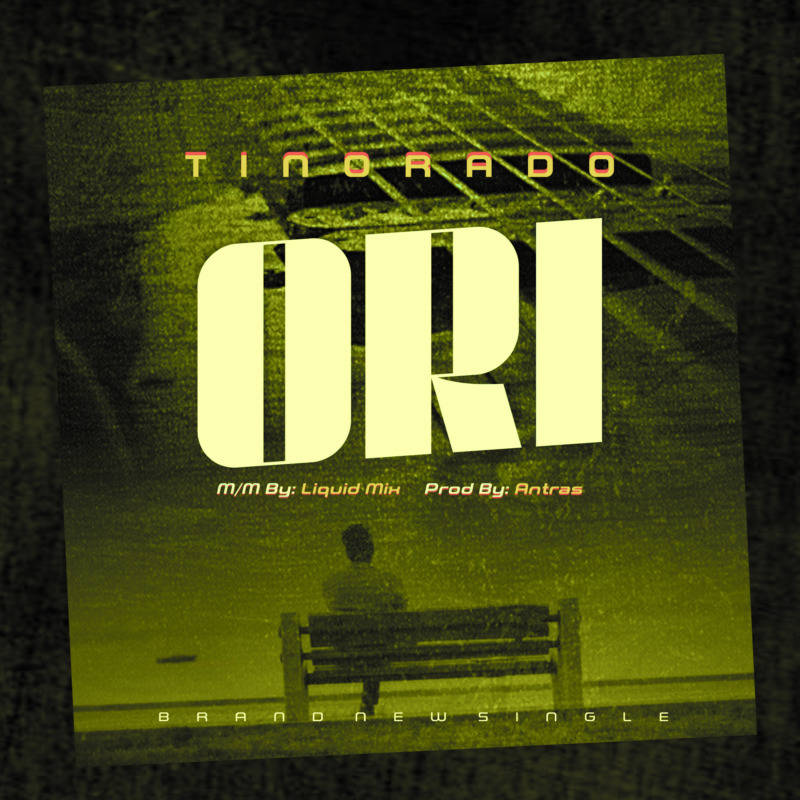 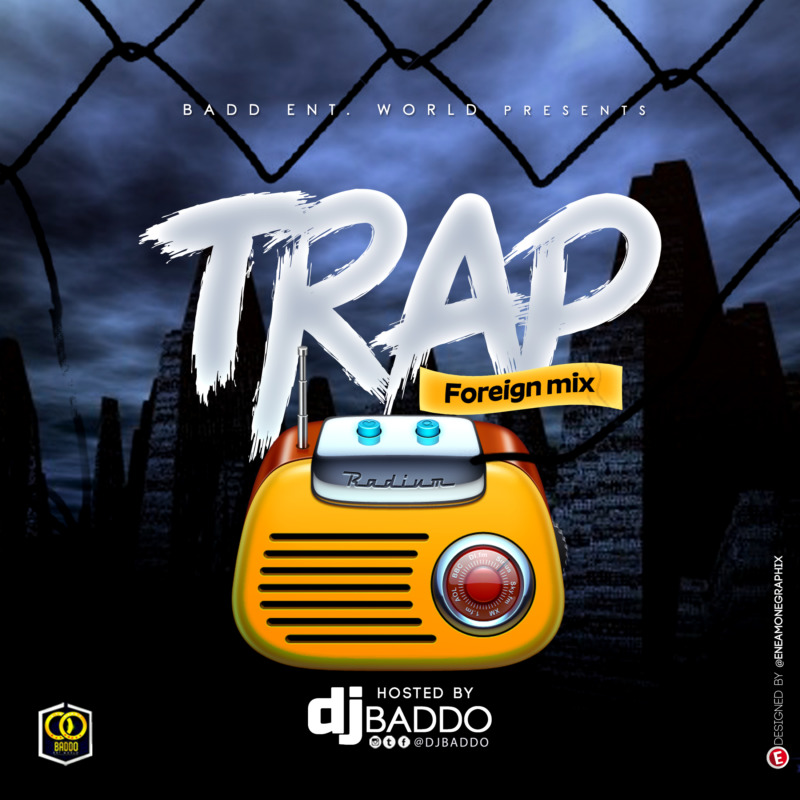 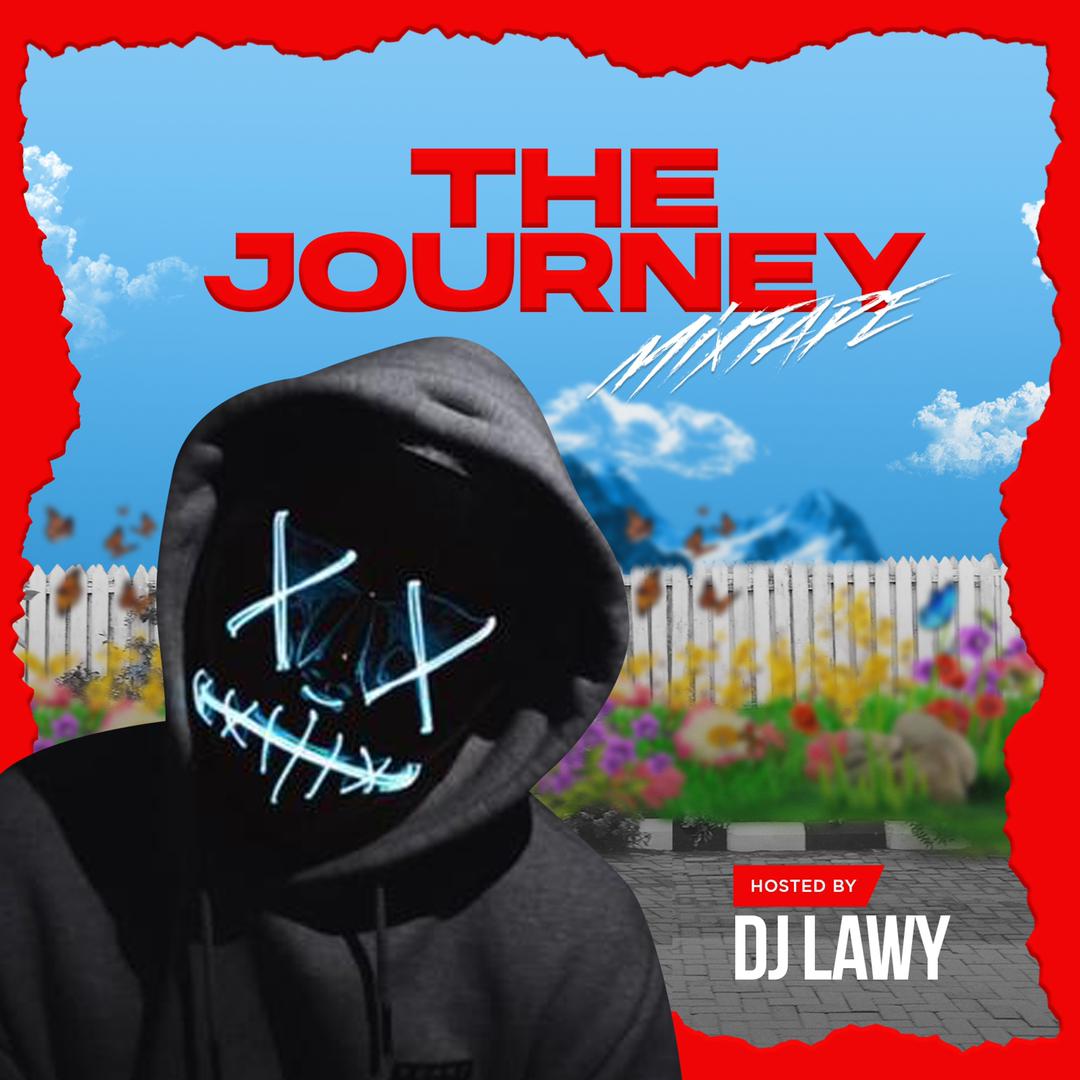