Ghanaian rapper, Sarkodie has told George Quaye on Showbiz A-Z on Joy FM that his biggest song till date is the one he had with the late Castro dubbed, Adonai which was released in 2014.

“I would say Adonai. Adonai is still my biggest tune all over the world. The impact alone is overwhelming.”

On whether he would allow his daughter to do music, he said, “If Titi says she wants to do music I won’t be bothered. I will pass on what I know as an artiste to her.”

Sarkodie further attributed his success to God and his loyal fans. The rapper who was recently sharing his opinion about the Shatta Wale, Stonebwoy feud, threw shades at Charterhouse for the unfortunate incident.

Sarkodie had posted on his IG page; “Charterhouse sell tickets for award show which is wrong ( but I only understand due to lack of funds to put up a top notch event like the VGMA ) but it still doesn’t make it right.“

The multiple award-winning rapper who won the Artiste of the Decade at 2019 Vodafone Ghana Music awards, also suggested that it’s not right for Charterhouse to sell tickets to the public, comparing it to prestigious awards Grammy, BET and sports awards, arguing that it is unheard off for an award scheme to sell tickets to the general public and still take decision that goes against the people. 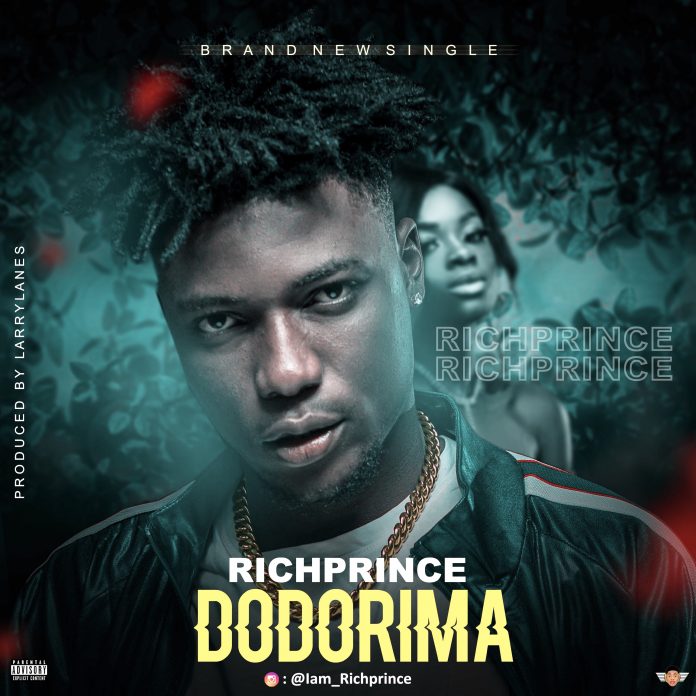 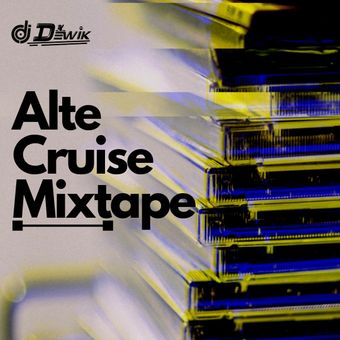 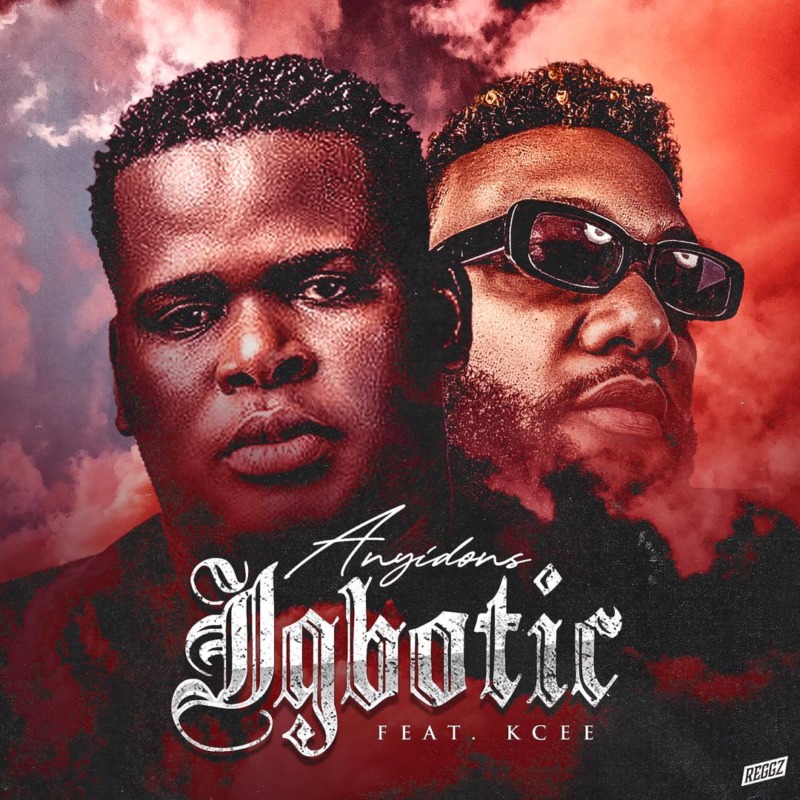 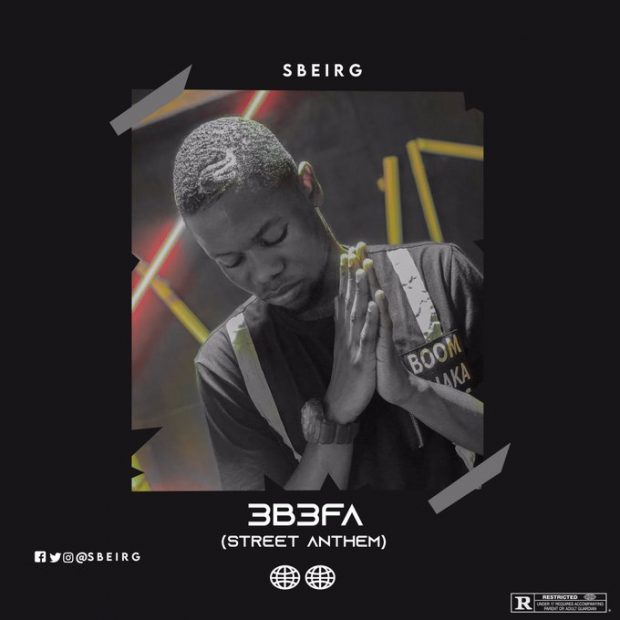